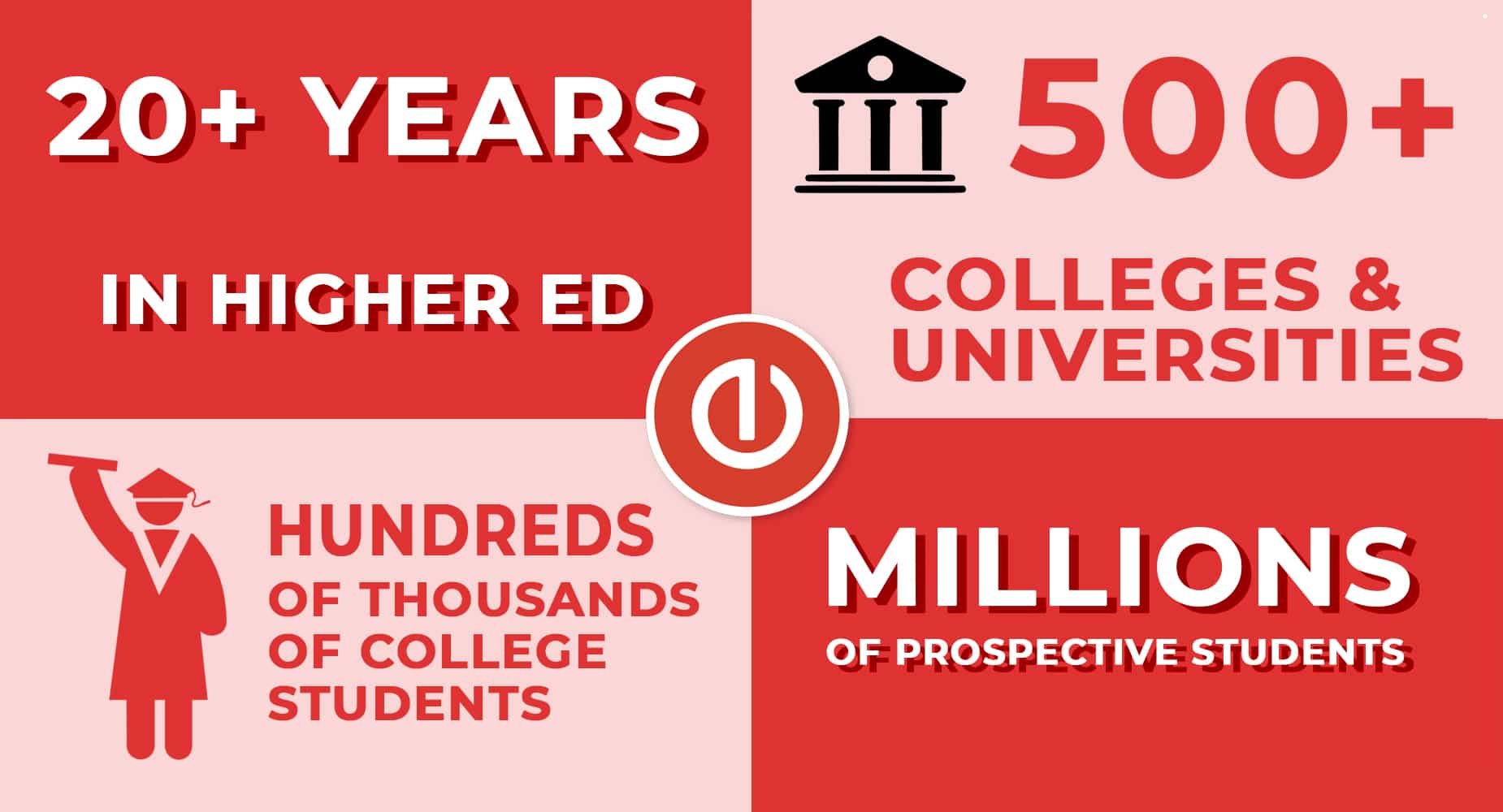 We learned that most college students don’t transfer or drop out because of grades, they do it because of social & emotional reasons;

We learned that the earlier kids can learn and equip themselves with social and emotional skills, the better;

And we learned (and I speak from personal experience… that’s another story:) that when kids are in detention and suspension, intervention and restorative practices happens when students immerse themselves in lessons related to their infraction. 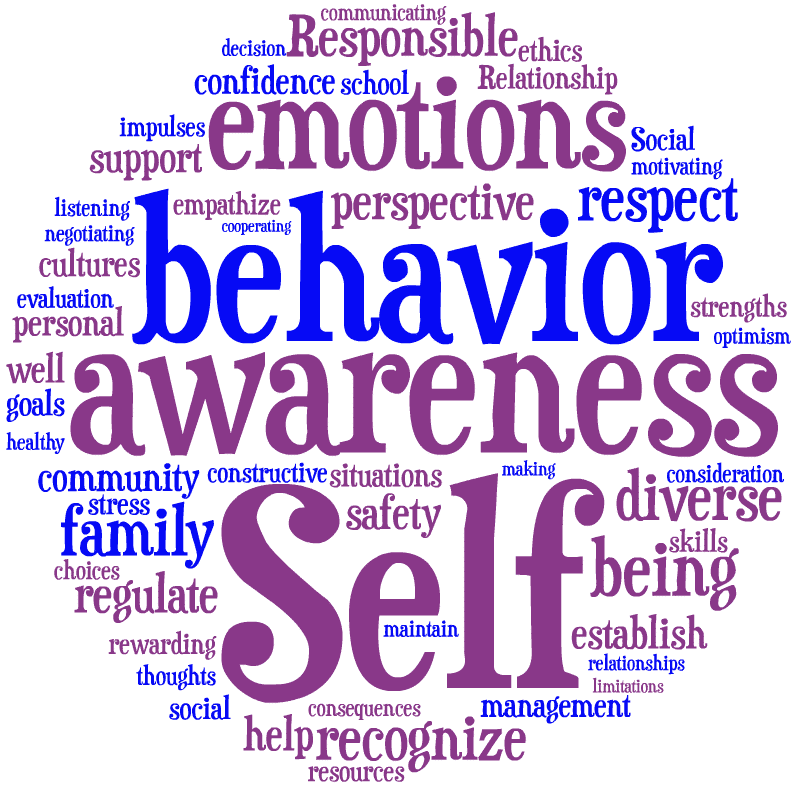 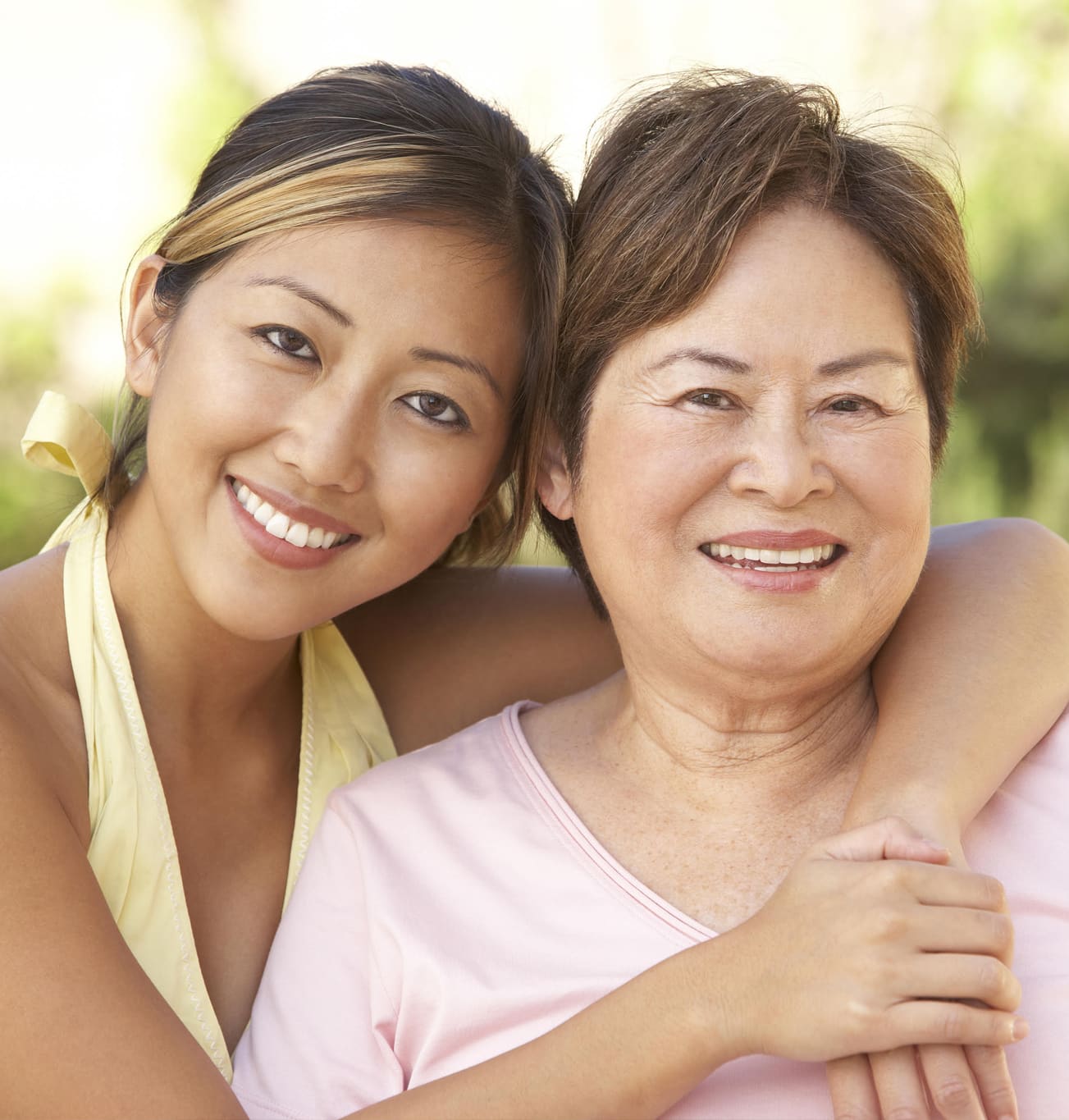 And then there’s the parents/guardians. In many cases, parents simply are not well enough equipped to have smart conversations with their kids about social and emotional issues.

Better educating parents to be the school’s ally (not just in K-12, but in Higher Ed, as well) is a critical and highly effective strategy for driving student success.

School staff needs to be trained, also. Professional development days just aren’t enough anymore. Like students (and parents), even school staff can benefit from ongoing, digital lessons deployed to them throughout the year.

At Evolution Labs, we have dedicated our lives to making a difference with students. Grit, tenacity and perseverance manifest in many ways. Social and Emotional wellness and character education are at the root of it all. That’s the power to engage™. 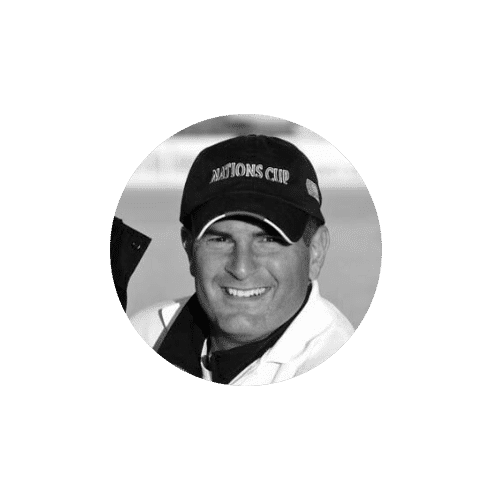 Peter worked for Lehman Brothers (circa 1990, on the 103rd floor of the World Trade Center). In 1993, Peter founded CMG (publisher of Link Magazine, the number-one read college magazine in the country with more than three million readers. It was here he met Tracy Howe, where together, Peter serving as President & Publisher and Tracy as VP Sales & Marketing, the two of them built CMG into a powerhouse marketing brand for clients targeting the elusive youth and college market.

In 1997, Peter and Tracy worked together to facilitate the sale of CMG to College Television Network (custom news and entertainment network in partnership with CNN). In 1999 Kraft and Howe played integral roles on the transition team when CTN was acquired by Viacom, effectively converting College Television Network to MTVu. In 2000, Kraft and Howe co-founded GoalQuest. The company provided custom recruitment, enrollment and retention programs for colleges and universities around the country. During his seven year tenure at GoalQuest as Co-Founder & President, Peter delivered more than 1,000 programs for more than 500 clients, ranging from University of Alabama to University of Missouri to Loyola Marymount to American University.

During their tenure in Higher Ed, Peter and Tracy developed the first web-based freshman year experience course, FYRE (years before the music festival:)). Their focus was on developing the non-academic success factors students need to persist and graduate from college.

In 2015, Peter was one of the founders of Evolution Labs, providing enrollment and student success programming in the full student lifecycle, K-20.

Personally, Peter is the father of four (two boys, two girls). Peter’s passions are tennis, golf and spending time with his family. 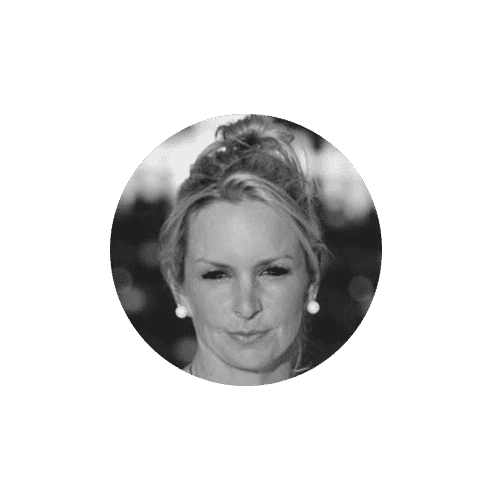 In 1994, Tracy was head of sales and marketing for CMG Media Group, publisher of Link Magazine (the most widely-read college magazine in the country with more than three million readers). In 1997, Tracy played an integral role in the sale of CMG to College Television Network (CTN). CTN deployed custom news programming in partnership with CNN for the college market, as well as a proprietary music video network. In 1999, Howe was part of the transition team when CTN was acquired by Viacom, effectively converting College Television Network to MTVu (MTV on college campuses).

In 2000, Tracy co-founded GoalQuest with Peter Kraft. The company provided custom recruitment, enrollment and retention programs for colleges and universities around the country. During her seven-year tenure at GoalQuest, Howe delivered more than 1,000 programs for more than 500 clients, including University of Alabama, University of Missouri, SUNY Albany, Loyola Marymount University and American University. In 2007, Howe facilitated the acquisition of GoalQuest to Halyard Educational Partners.

From 2009 to 2013, Howe founded two more companies focusing on fan engagement and student-athlete success for intercollegiate athletic departments. Clients include The Ohio State University, Temple University Wake Forest and many others.

During their tenure in Higher Ed, Tracy and Peter developed the first web-based freshman year experience course, FYRE. Their focus was on developing the non-academic success factors students need to persist and graduate from college.

In 2015, Tracy was one of the founders of Evolution Labs, providing enrollment and student success programming in the full student lifecycle, K-20.

Personally, Tracy is the mother of four (two boys, two girls). Her passion is horses, having grown up on a horse farm in Michigan. She is an accomplished equestrian and avid exercise enthusiast. 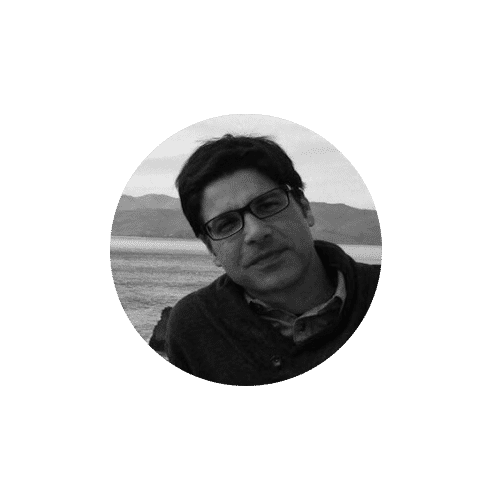 A co-founder and key company advisor, Tomassi contributes a wealth of experience from a range of industries including education, ecommerce, crowdsourcing, social media, publishing, music, art and entertainment.

His efforts in developing relevant content for large customer bases with companies like Reader’s Digest, LookSmart, America Online, Philips, Microsoft Home, EducationDynamics and Redbubble helped him develop an understanding of how to engage audiences, especially on emerging platforms and devices. In 1996, Tomassi led a team to create content for a new form of personal computer–Apple’s first tablet, known as the Newton. He also orchestrated a range of offerings on early digital platforms, such as CompuServe, AOL, Microsoft Network and, more recently, web and mobile.

Tomassi served as a member of the senior management teams at Redbubble, EducationDynamics and LookSmart, where he was executive producer of the world’s seventh largest web property. At Reader’s Digest he developed and launched a variety of interactive media products and online communities, spearheading the company’s foray into new media. He became the company’s youngest senior editor on record, and its first new media product director. Yet he spent the greatest part of his career helping colleges and students achieve their potential. His many education clients included University of Vermont, Gonzaga University, New York University, and The Bill & Melinda Gates Foundation/United Negro College Fund.

Tomassi holds undergraduate and graduate degrees from Columbia University. He is founder of the Columbia Journal of Politics & Society, a leading national policy research journal dedicated to freedom of expression. Twice per year the Journal presents the nation’s best undergraduate writer with the Tomassi Prize, an award established to encourage college students to pursue vigorous independent research. Tomassi also holds a black belt in tae kwon do. 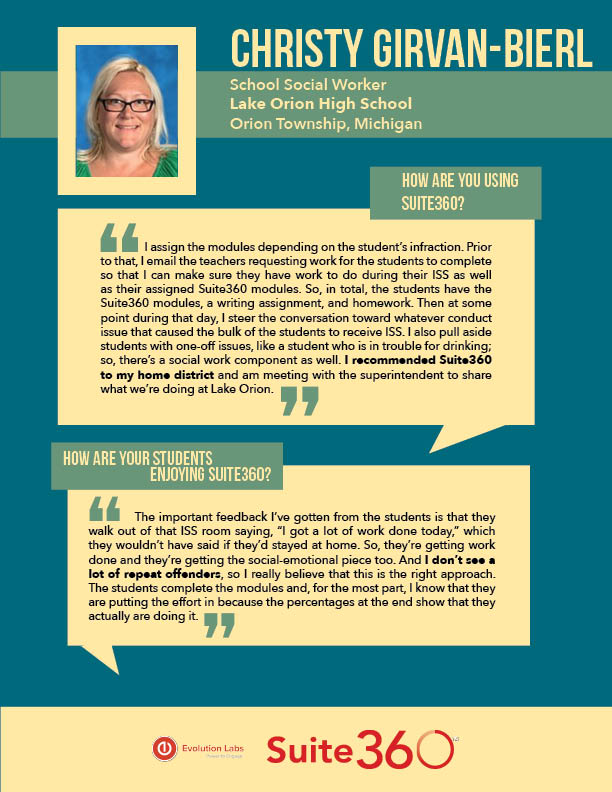